What Does an Anti-Apartheid Political Movement for Palestine Look Like?

The Institute for Palestine Studies and Against Apartheid and Racial Discrimination (AARDi) are co-hosting this webinar and invite you to join us at 11 AM EST/ 6 PM Palestine time.

With no prospects for a political solution to the question of Palestine and the entrenchment of Israeli racist legislation, policies, and practices, this webinar will interrogate the concept of Apartheid as a viable paradigm for political organization and mobilization. The concept of Apartheid has recently been thrust into the headlines in connection with the B’Tselem report subtitled “This is Apartheid,” as well as the ongoing de facto annexation of the occupied territories. This raises the question of the feasibility of creating a unified political movement in opposition to Israeli Apartheid. Does a political movement with this focus have a real prospect for making progress where others have failed? Could the concept of Apartheid be the basis for political mobilization among local and global publics and actors? Does the international legal definition of Apartheid have the potential to draw in new political allies? What are the strengths and shortcomings of reconceptualizing the struggle for Palestinian rights within the Apartheid framework?

Muhammad Ali Khalidi is Presidential Professor of Philosophy at City University of New York Graduate Center, and has worked on philosophical aspects of the question of Palestine, including refugee rights, the right of political self-determination, and the ethics of war. He also works in the philosophy of science and cognition, including categorization in the natural and social sciences, and the influence of language on thought. He serves on the Institute’s Board of Trustees and is chair of the Research Committee. Khalidi is the editor of, Manifestations of Identity: The Lived Reality of Palestinian Refugees in Lebanon (IPS, 2010), and has published a number of articles in the Journal of Palestine Studies and Majallat al-Dirasat al-Filastiniyya.

Ilan Pappé is the Director of the European Center for Palestine Studies and a Senior Fellow at the Institute of Arab and Islamic Studies in the university of Exeter, UK. He is the author of 20 books and many articles on the history of the Middle East and Palestine. His most recent book is The Ten Myths of Israel.

Virginia Tilley (MA, PhD in Political Science, University of Wisconsin-Madison; MA, Center for Contemporary Arab Studies at Georgetown University) specializes in comparative racial and ethnic conflict, with a particular focus on identity politics in the context of the modern nation-state. She has conducted research on the Israel-Palestine problem for the past 35 years, as well as among indigenous peoples in Central America, post-apartheid South Africa and Fiji. She is author of The One State Solution (U of Wisconsin Press, 2005, arguing that a two-state solution in Israel-Palestine is obsolete) and Seeing Indians: A Study of Race, Nation and Power in El Salvador (University of New Mexico Press, 2005, on indigeneity in Latin American nation-building). She served as project leader and co-author for the study of apartheid in Israel conducted by the Human Sciences Research Council of South Africa (2007-2009), published as Occupation, Colonialism Apartheid: A Reassessment of International Law in the Occupied Palestinian Territories (2009), as editor of the revised version published as Beyond Occupation: Apartheid, Colonialism and International Law in the Occupied Palestinian Territories (Pluto Press, 2012); and as co-author, with Richard Falk, of the UN report, Israeli Policies Regarding the Palestinian People and the Question of Apartheid (2017). At SIU she teaches courses on racial ideology and conflict, international relations, nation-building and Middle East studies.

Raef Zreik earned his LLB and LLM degree magna cum laude from the Hebrew University in Jerusalem. He practiced law for about ten years then he earned another LLM from Columbia Law School. In 2001 started his SJD studies at HLS and earned his degree at 2007. His dissertation deals with Kant’s legal theory. He is the academic co-director of the Minerva Center for the humanities at TAU, and an associate professor at Ono Academic College where he teaches jurisprudence, property law, law and culture. He is senior researcher at Van Leer Institute in Jerusalem. Recent publications include “The Ethics of the Intellectuals: Rereading Edward Said” in Philosophy and Social Criticism (2020) and “Historical Justice: On First and Second Order Arguments for Justice” in Theoretical Inquiries in Law (2020). Raef is on the editorial board of few journals: Theory and Criticism (Hebrew), Maftiah –Lexical Review of Political Thought (Hebrew and English), Journal of Palestine Studies (Arabic), and Journal of Levantine Studies (English). 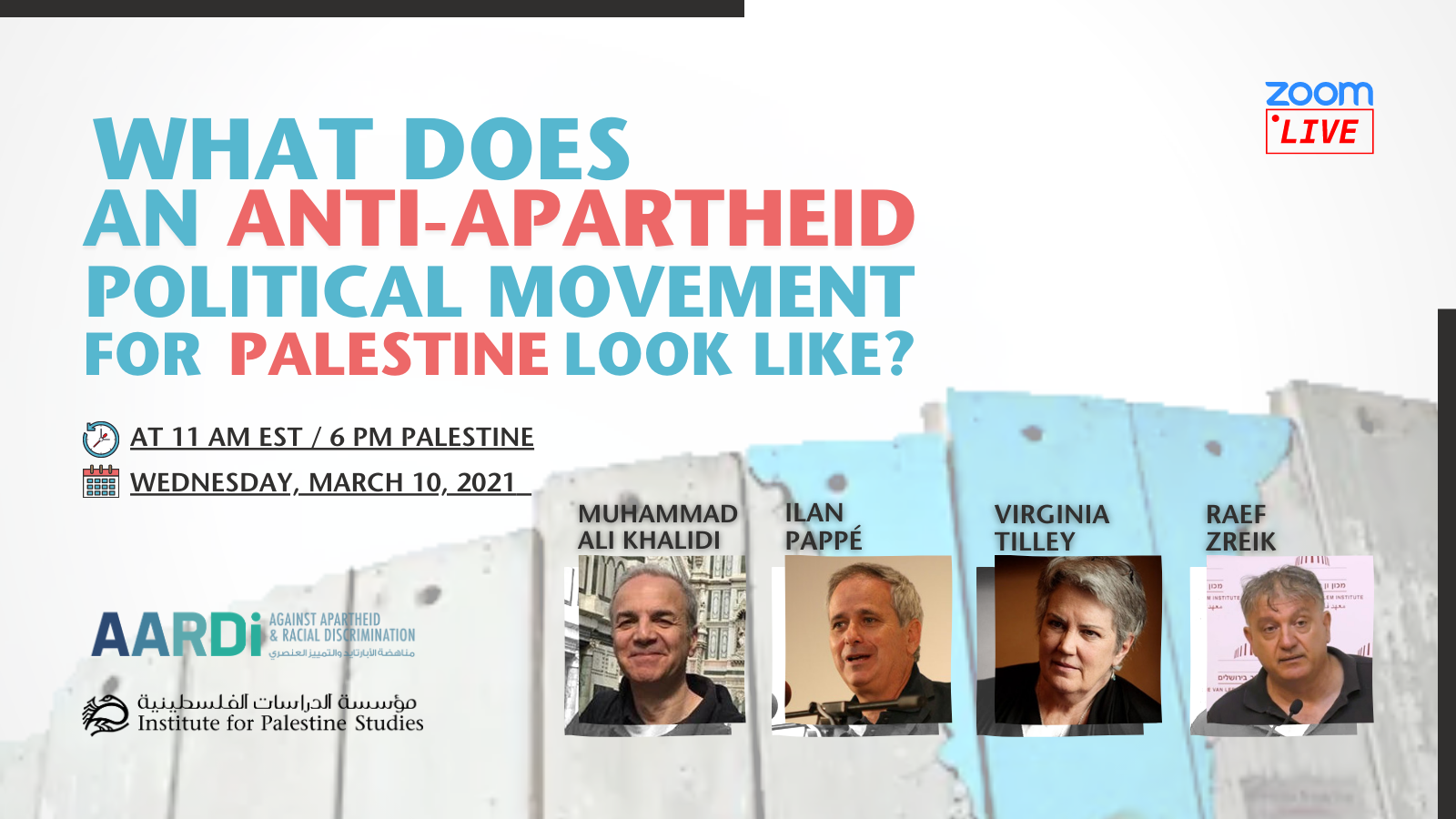