1. What does the word apartheid mean?

Apartheid is an Afrikaans word meaning ‘separate development’, ‘separateness’ or ‘apart-hood’. Its first recorded use was in 1929. It was later used to describe the institutionalised system of keeping people apart based on race in South Africa and South West Africa (now Namibia) from 1948 until the early 1990s. The system was based on white supremacy or baasskap, which ensured that South Africa had legislative measures that allowed the white minority to dominate politically, socially, economically and culturally the South African people.

2. How is apartheid or the crime of apartheid legally defined?

The most detailed definition of apartheid in international law appears in article II of the International Convention on the Suppression and Punishment of the Crime of Apartheid (1973):

… Article II: The term ‘the crime of apartheid’, which shall include similar policies and practices of racial segregation and discrimination as practiced in southern Africa, shall apply to… inhuman acts committed for the purpose of establishing and maintaining domination by one racial group of persons over any other racial group of persons and systematically oppressing them

The Convention then provides several examples of such ‘inhuman acts’ including the denial of rights to free movement, residence and employment, illegal detention, segregating people into racial reserves or ghettoes, banning mixed marriages and resisting the system of apartheid itself.

The Rome Statute of the International Criminal Court (2002) defines the crime of apartheid as “inhumane acts… committed in the context of an institutionalized regime of systematic oppression and domination by one racial group over any other racial group or groups and committed with the intention of maintaining that regime.”

The International Convention on the Suppression and Punishment of the Crime of Apartheid (1973), or the Apartheid Convention, is the principle legal instrument that defines the crime of apartheid and further clarifies the responsibility and obligations of States and the international community to combat it.  It is classified as a crime against humanity in articles I and II of the Convention.  The crime has become customary law, under which all State governments, regardless of whether they are party to the convention or not, are obliged to oppose it, and to act, individually and collectively, to end it.

Older general prohibitions of racial discrimination, which would include the crime of apartheid, can also be found in Articles 55 and 56 of the Charter of the United Nations (1945), which obliges States to respect promote, and take action to achieve “human rights and fundamental freedoms for all without distinction as to race, sex, language, or religion.  Article 2 of the Universal Declaration of Human Rights (1948) states that: “Everyone is entitled to all the rights and freedoms set forth in this Declaration, without distinction of any kind, such as race, colour, sex, language, religion, political or other opinion, national or social origin, property, birth or other status”. The International Convention on the Elimination of all Forms of Racial Discrimination (1965), expressly prohibited apartheid in Article 3, in stating that “State Parties condemn racial segregation and apartheid and undertake to prevent, prohibit and eradicate all practices of this nature in territories under their jurisdiction”.

Apartheid was first declared a crime against humanity by the General Assembly 1966 (Resolution 2202 A (XXI)). Protocol I to the 1949 Geneva Convention (1977) defined apartheid as a war crime and the UN Security Council confirmed the same view in 1984. The Rome Statute of the International Criminal Court (2002) or Rome Statute lists apartheid as a crime against humanity in article 7 (1)(j), and authoritatively puts that crime, its investigation and possible prosecution under the jurisdiction of the Court.

The Apartheid Convention was adopted by the UN with 107 votes in favor, while 177 States are parties to the International Convention on the Elimination of all Forms of Racial Discrimination and 124 States ratified the Rome Statute.  However, the prohibition of apartheid is considered today to be customary law, binding on all States whether or not they have become signatories to relevant legal instruments.

4. Is the term apartheid limited to South Africa?

No, not any longer. The term ‘apartheid’ was originally associated with the racial regime in South Africa (and its extension to South West Africa, now Namibia) but was developed in the Apartheid Convention to represent a crime against humanity with universal application. The Additional Protocol I of the Geneva Conventions (1977) recognised apartheid as a ‘grave breach’ without any geographical limitation, while the Rome Statute of the International Criminal Court (2002) included the ‘crime of apartheid’ as a crime against humanity years after the end of apartheid in South Africa. Accordingly, apartheid is considered a species of the crime against humanity under both customary international law and the Rome Statute of the International Criminal Court, which is reflective of systemic discriminatory and exploitative policies and practices based on race or ethnicity (as distinct from analogous abusive societal structures based on class, religion, gender).

Today, there is an expert consensus that apartheid is a universal concept that is applicable beyond South Africa and South West Africa (Namibia), as well as being embodied in international criminal law binding on all States. The prohibition of apartheid is indeed considered customary law, comparable to the universal prohibition of slavery.

5. What were some of the main aparthied laws in South Africa?

The authorities enacted many laws to enforce and maintain racial discrimination and segregation. Among the early apartheid laws were the Prohibition of Mixed Marriages Act (1949), and the Immorality Amendment Act (1950) that made it illegal for South African citizens to marry or pursue sexual relationships across racial lines. The Population Registration Act (1950), classified South Africans into ‘White’, ‘Indian’, ‘Coloured’, and ‘Black’ based on race, appearance, ancestry, and more – with whites enjoying the dominant status in all contexts pertaining to officially regulated behavior. Places of legally permissible residence were determined by those racial classifications, based on which 3.5 million black Africans were forcibly removed from their homes, and transferred to segregated indigenous African only Bantustans.

6. What is the difference between racial discrimination and apartheid?

Apartheid is distinguished from other forms of racial discrimination, already prohibited under instruments such as the International Convention on the Elimination of All Forms of Racial Discrimination, by its character as a comprehensive regime premised on separation and characterised by imposing victimising restraints on a race or ethnicity deemed inferior. The Rome Statute expressly refers to apartheid as a regime. In political science, a State regime is the set of institutions through which the State is governed, principally regarding its formal arrangements for determining access to power.

Racial discrimination is defined in article 2 of the International Convention on the Elimination of all Forms of Racial Discrimination (1965) as “any distinction, exclusion, restriction or preference based on race, colour, descent, or national or ethnic origin”.  Signatories to the Convention committed to live up to their fundamental obligations of prohibiting and eliminating racial discrimination and to ensure that all laws and official policies are aligned with this commitment.  Any act of racial discrimination that takes place in a State Party, is assumed to be committed in violation of the law and hence should be addressed by the relevant authorities in that State. The role of the international community is not to punish that State, which is presumed innocent, but to draw its attention to such acts through the Committee on the Elimination of all Forms of Racial Discrimination.

Apartheid, on the other hand, is the most extreme and systematic form of racial discrimination and is now a crime against humanity. It is defined in article II of the Apartheid Convention as a structure or system of intentional racial domination that relies on ‘inhuman acts’ to maintain discriminatory control (as outlined earlier). Racial discrimination and segregation in an apartheid regime is committed in implementation of State laws and policies, and not in violation of them. It is not a set of random or isolated acts committed by rogue elements in a State. They are committed by the State itself and its institutions. Thus, combating apartheid cannot be reliably entrusted to the government that established that regime, but rather becomes a responsibility of the international community, which is legally instructed to adopt all necessary measures to suppress and prevent the crime of apartheid, as well as to prosecute and punish persons guilty of perpetrating it.

7. What is the responsibility of the International community?

The international community, especially the United Nations and its agencies, and Member States, have a legal obligation to act within the limits of their capabilities to prevent and punish instances of apartheid that are responsibly brought to their attention, according to article III of the Apartheid Convention.  Since the prohibition of the crime of apartheid is now recognised as customary law, the obligation to oppose it applies to all States regardless of whether they are parties to the Apartheid Convention or the Rome Statute.  More specifically, States have a collective duty: a) not to recognise an apartheid regime as lawful; b) not to aid or assist a State in maintaining an apartheid regime; and c) to cooperate with the United Nations and other States in bringing apartheid regimes to an end.  Civil society institutions and individuals also have a moral and political duty to use the instruments at their disposal to raise awareness about apartheid regimes, and to exert pressure that encourages the dismantling of apartheid structures in compliance with international law. 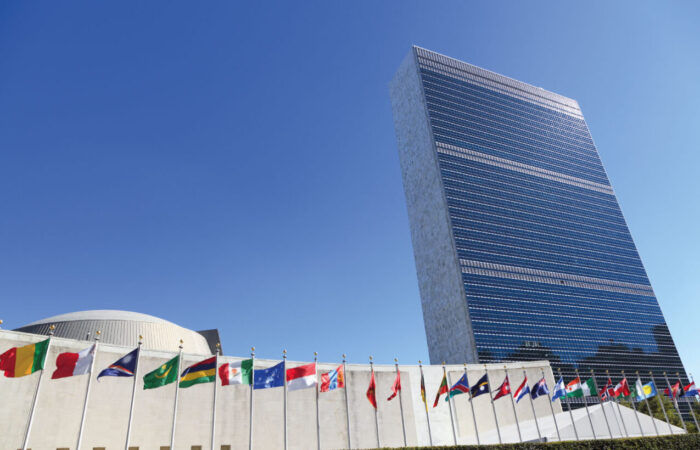 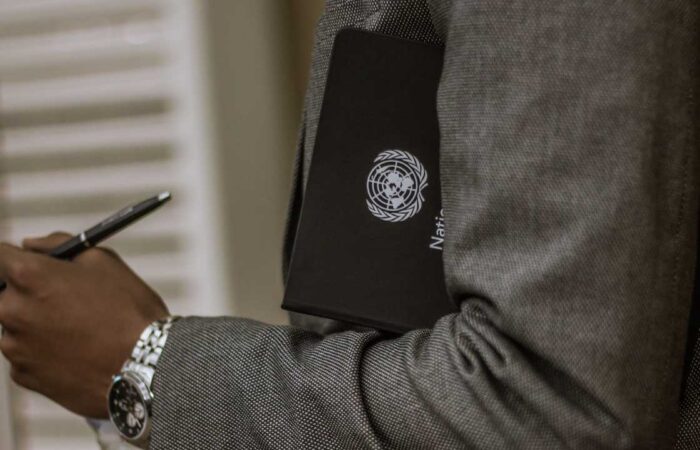 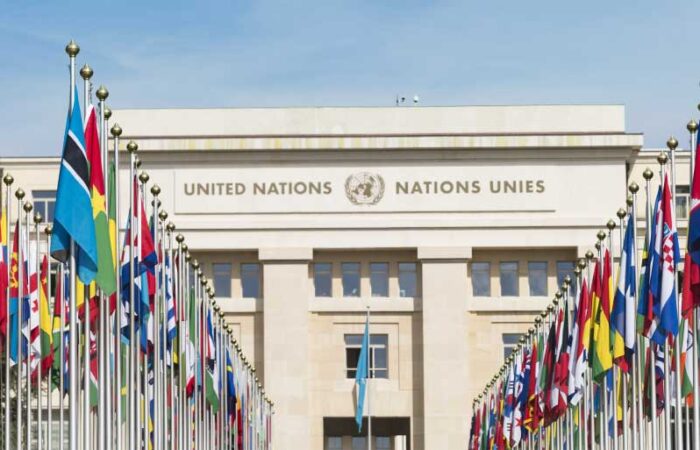 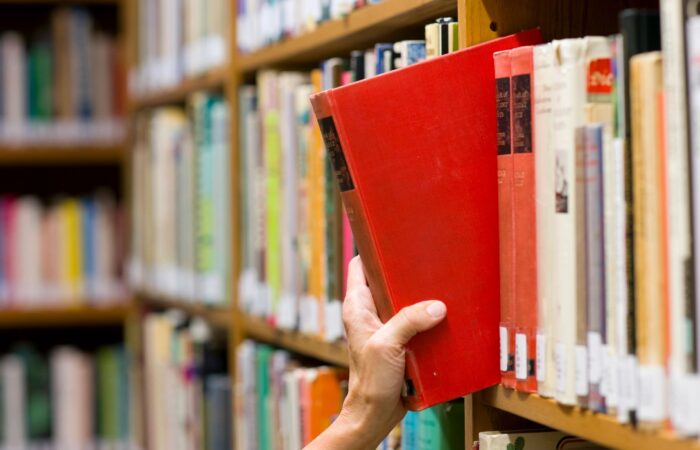 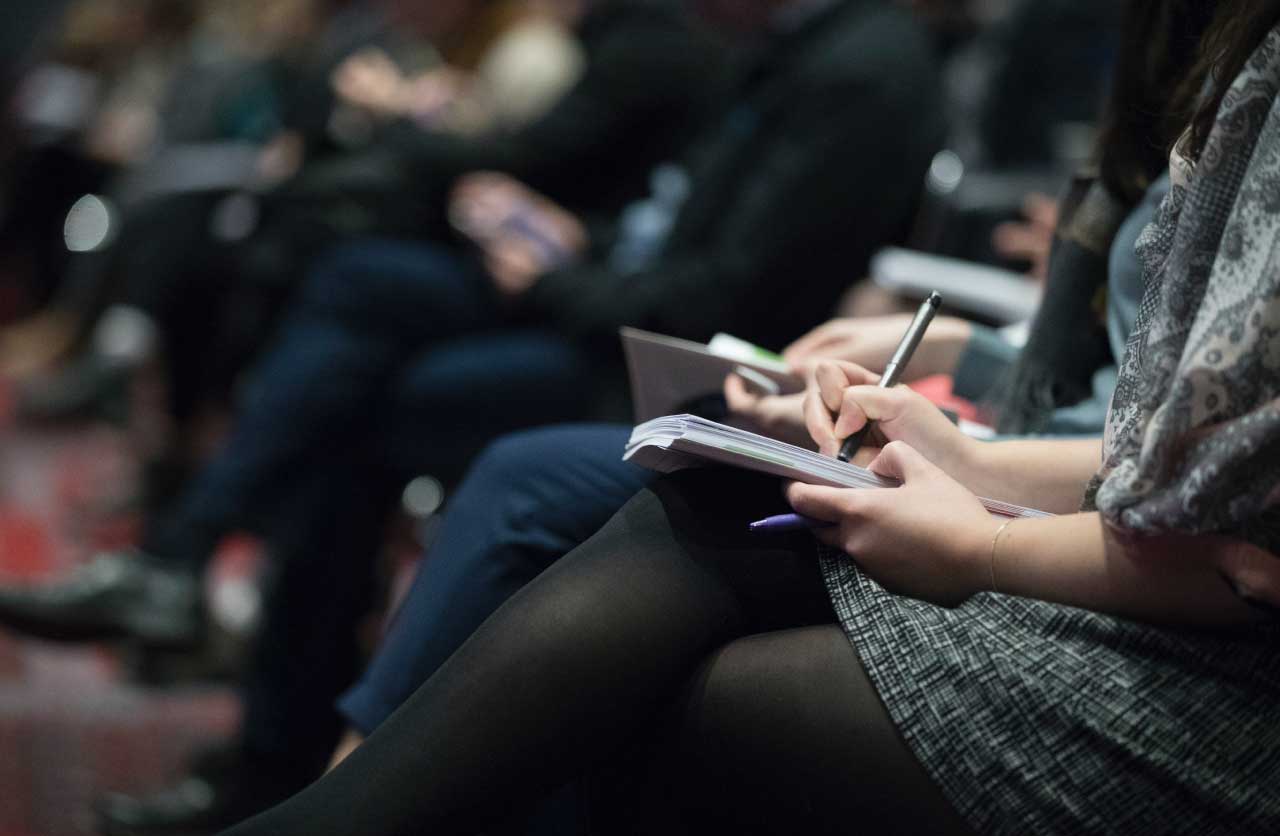