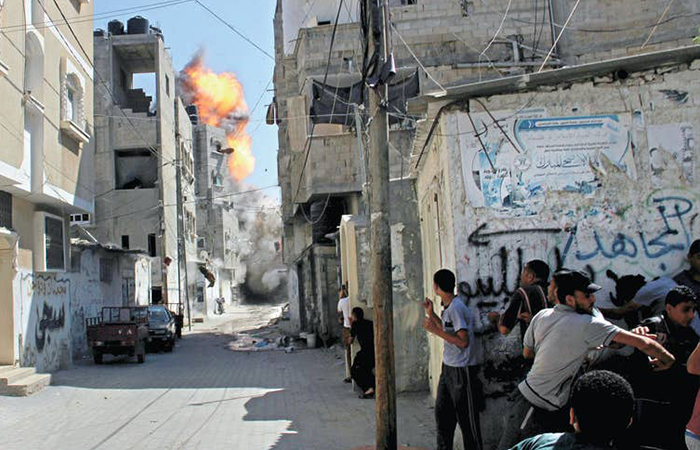 On March 3, 2021, the International Criminal Court (ICC) opened an investigation into alleged Israel war crimes in the occupied Palestinian territories (oPt).   The ICC followed with a notification letter requesting clarification on whether the Israeli government intends to investigate the alleged war crimes.  In response, 185 Israeli scientists and intellectuals signed a letter addressed to Fatou Bensouda, the chief prosecutor of the ICC, which asked her not to accept Israel’s conclusions about the investigation.

The signatories, who include 10 Israeli Prize recipients and 35 professors and are drawn from across Israel’s academic, scientific and military establishments, express deep scepticism about their government’s willingness to ‘seriously’ investigate alleged war crimes and other serious violations of international law in the oPt. They refer to Israel’s failure to investigate alleged war crimes and also note that even when Israeli authorities do look into such allegations, superficial investigations are invariably followed by acquittals.  They also openly question the impartiality of the legal system, and characterize it as “harsh, discriminatory and outrageous”.

The signatories propose that Israeli human rights organizations should instead be appointed as investigators who will enquire into Israel’s systematic discrimination against Palestinians in the oPt, and examine specific crimes such as the appropriation of Palestinian lands for the purpose of Israeli settlement and the various forms of injustice handed down by Israel’s military courts. 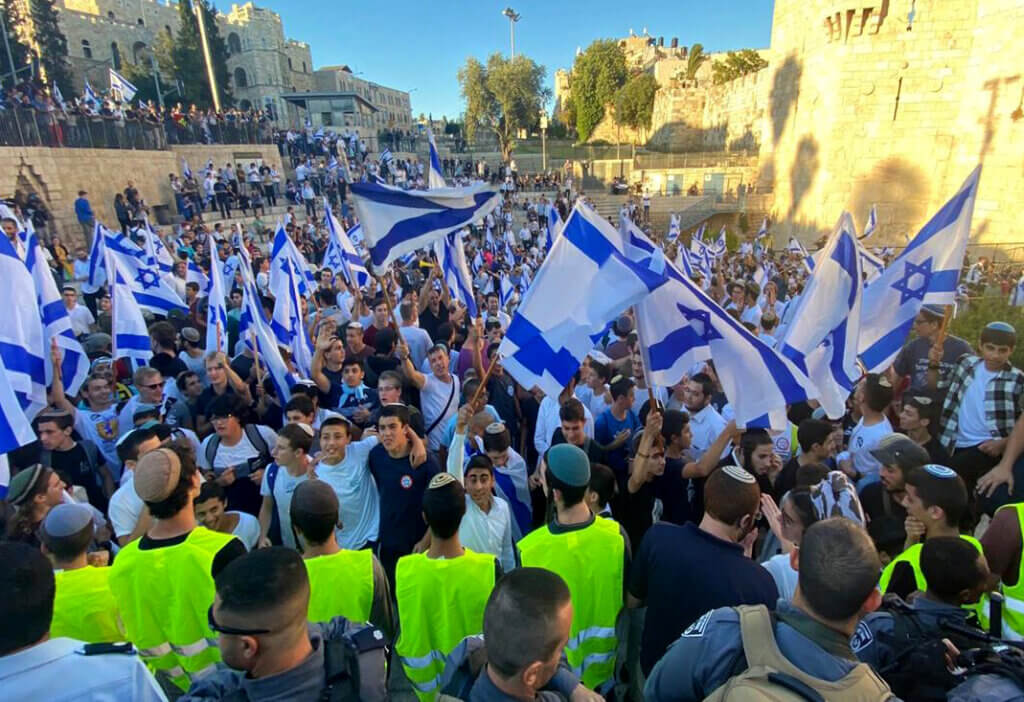