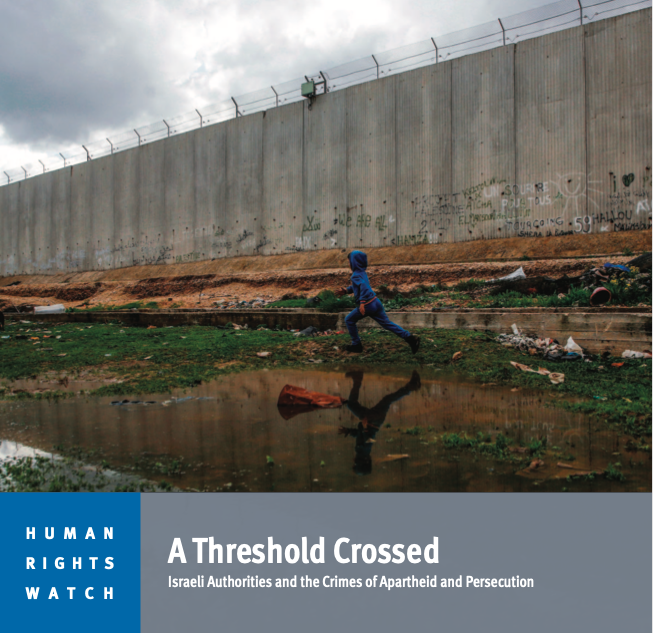 This highly publicized and widely cited report provides irrefutable evidence that Israel is guilty of Apartheid and persecution, which are both crimes against humanity. In the first instance, it refers

to an intention to maintain the dominance of Jewish Israelis over Palestinians; systematic oppression and institutional discrimination that is applied with the aim of achieving dominance; and a variety of inhumane acts. The report observes that “Israeli authorities have deprived millions of people of their basic rights by virtue of their identity as Palestinians. These longstanding policies and systematic practices box in, dispossess, forcibly separate, marginalize, and otherwise inflict suffering on Palestinians”.

These conclusions follow on from, and lend further support to, a growing number of legal and scholarly works that highlight Israel’s system of Apartheid.  These include Israeli Practices towards the Palestinian People and the Question of Apartheid, a seminal report published by the United Nations Economic and Social Commission for Western Asia (ESCWA); the Joint Parallel Report to the United Nations Committee on the Elimination of Racial Discrimination on Israel’s Seventeenth to Nineteenth Periodic Reports, which was published by a group of human rights organizations; and A Regime of Jewish Supremacy from the Jordan River to the Mediterranean Sea: This is Apartheid, which was published by B’tselem, the Israeli human rights organization.

These publications and A Threshold Crossed highlight the need for the international community to shift its emphasis away from a moribund peace process and to instead focus on holding the perpetrators of crimes of apartheid and persecution to account for the deeply entrenched system of discrimination and repression they continue to inflict on Palestinians. 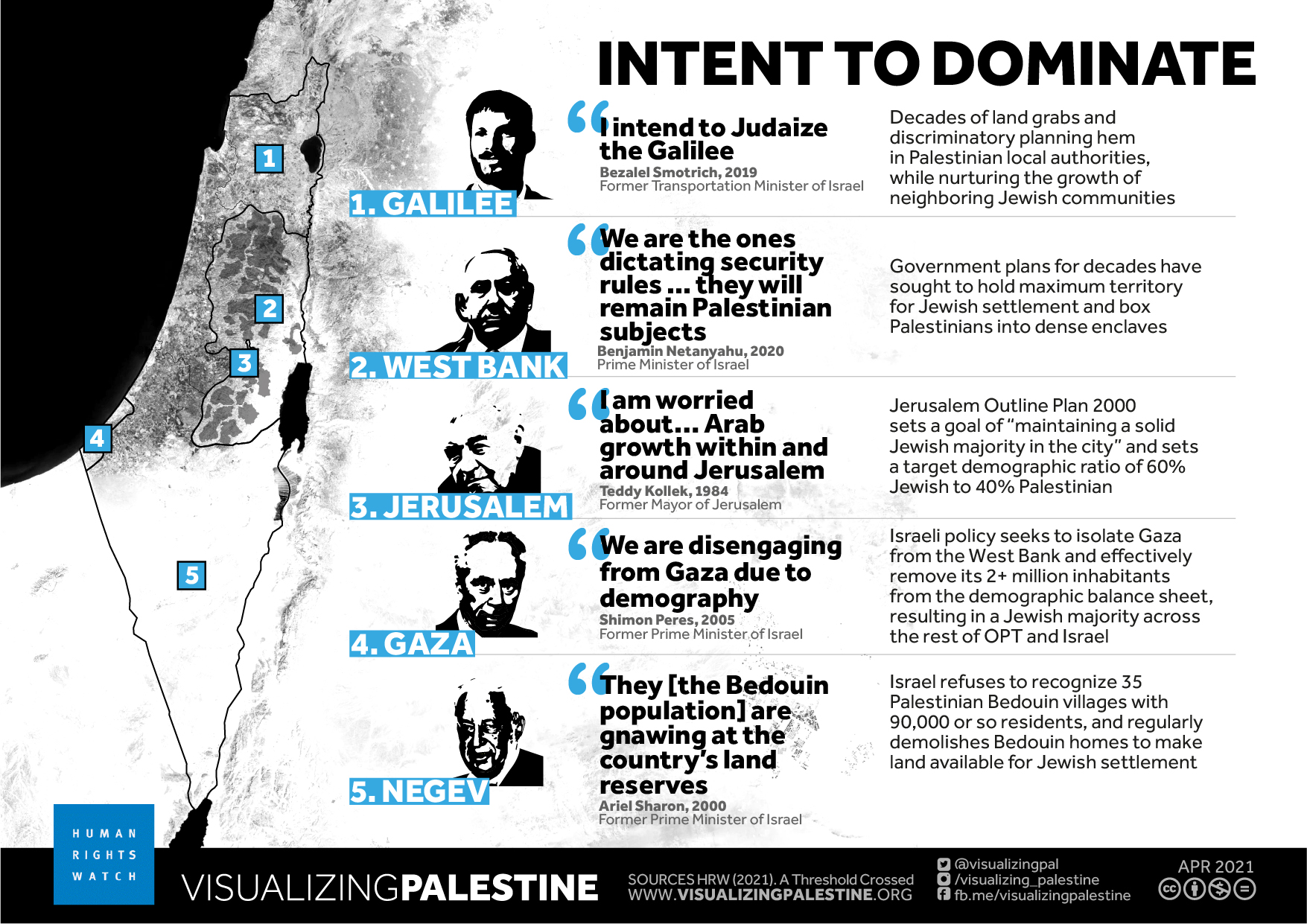 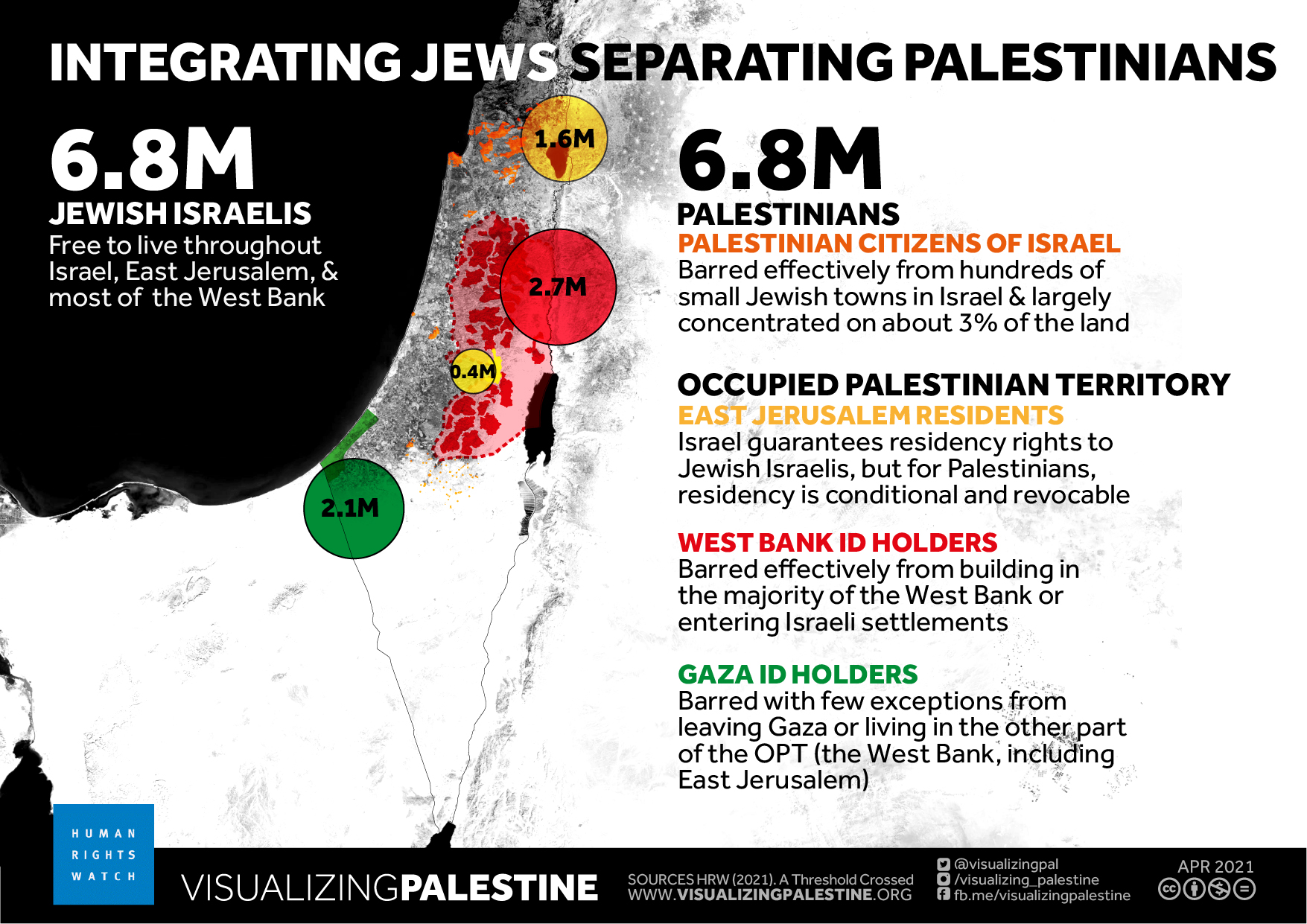 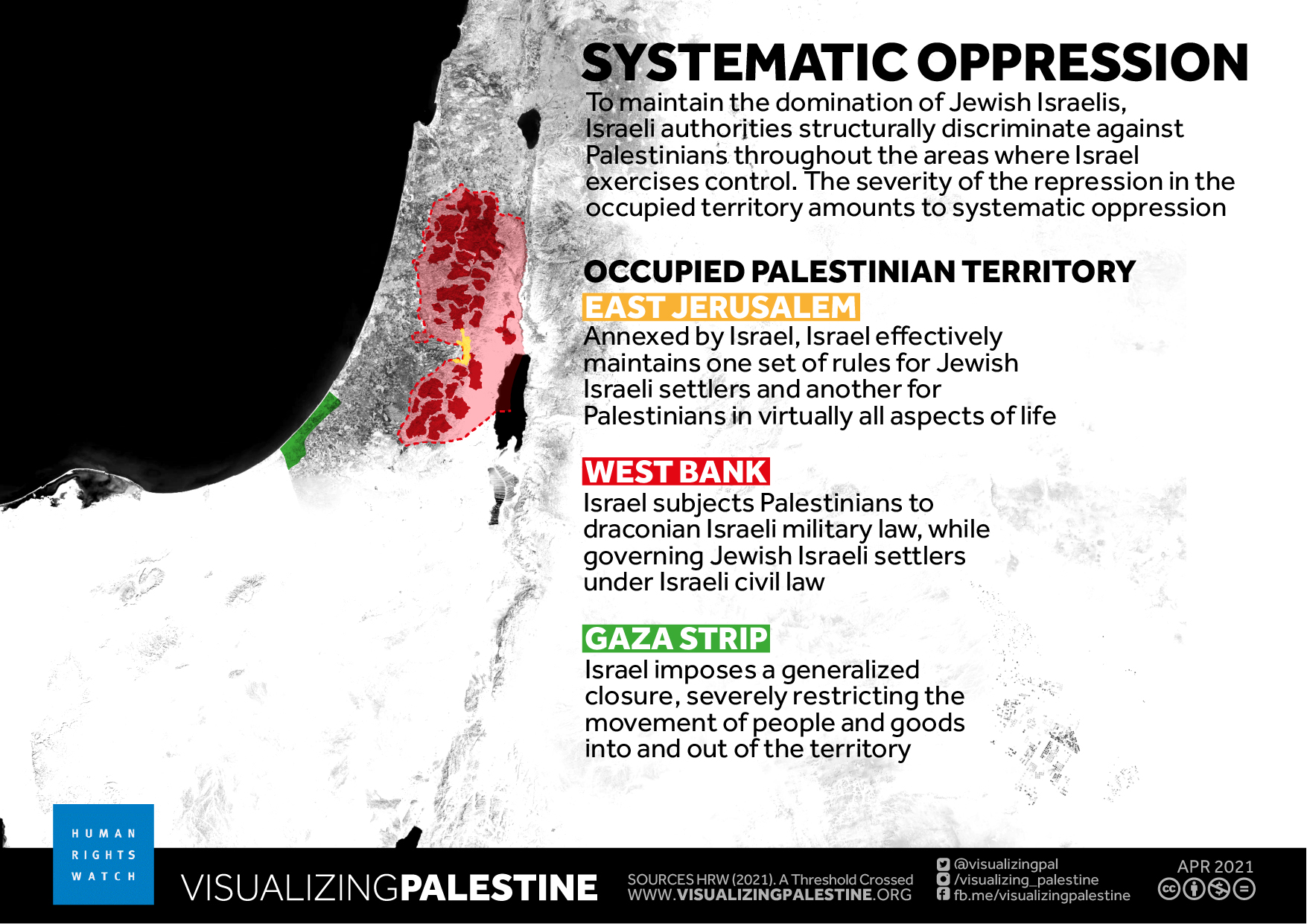 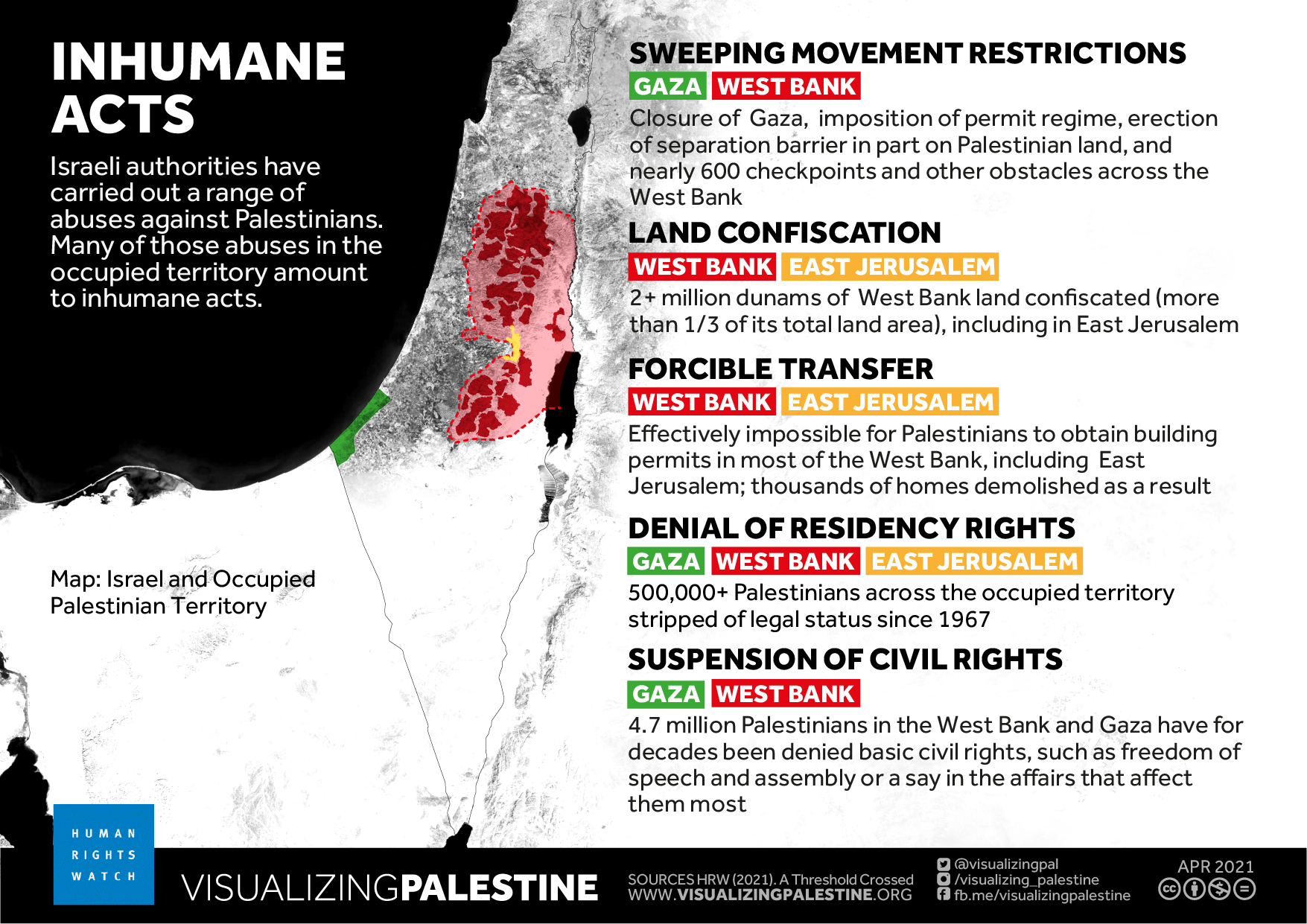 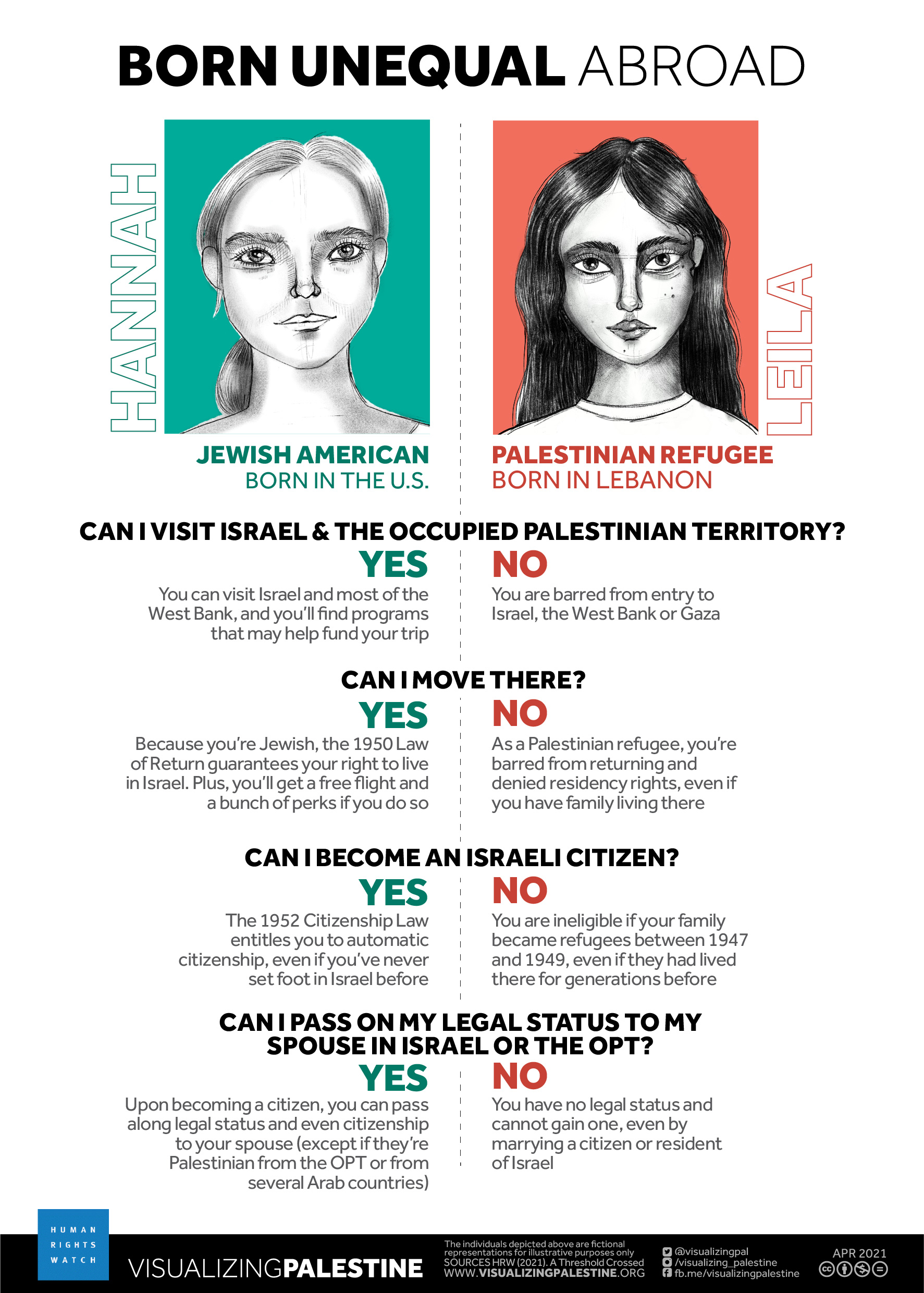 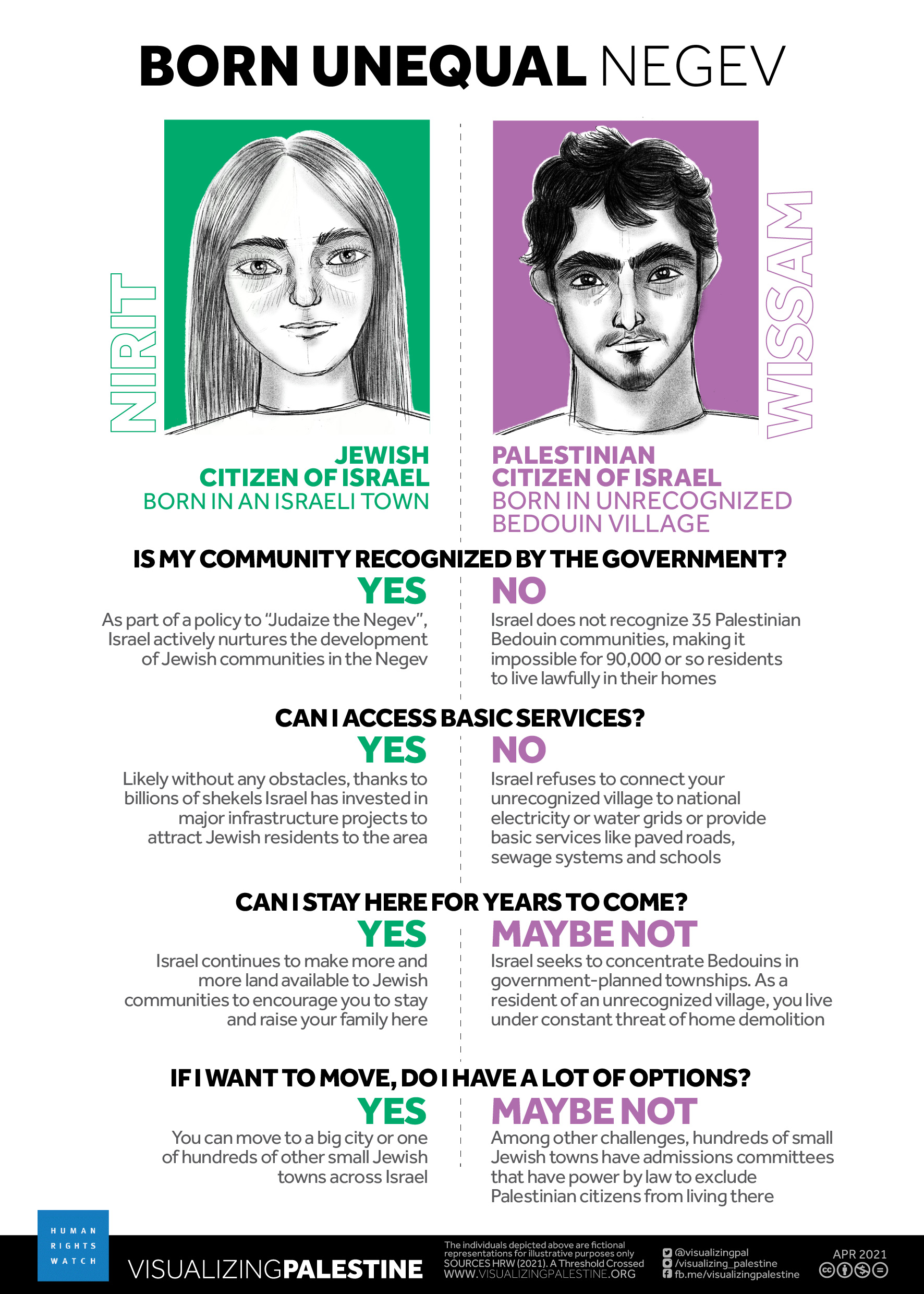 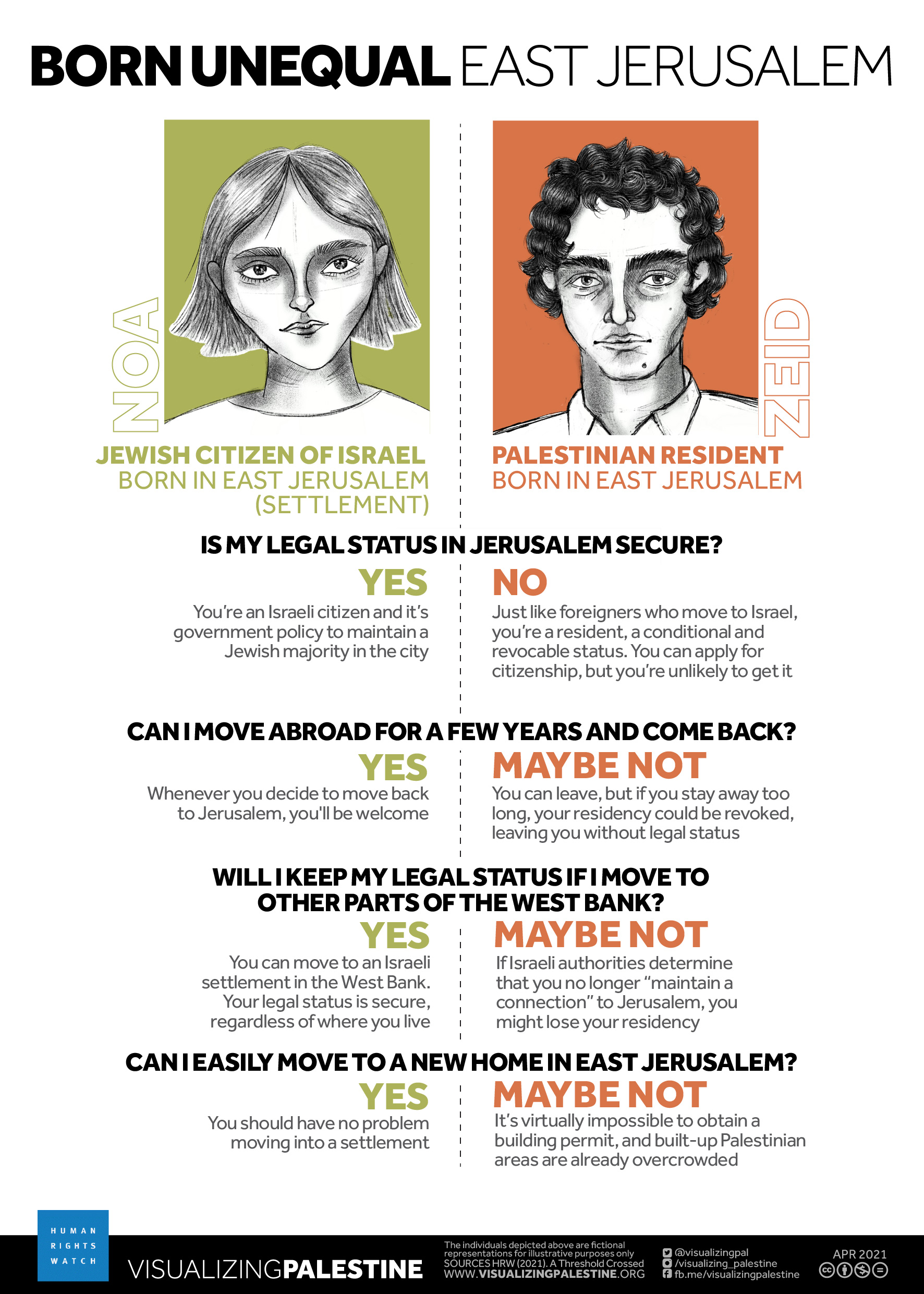 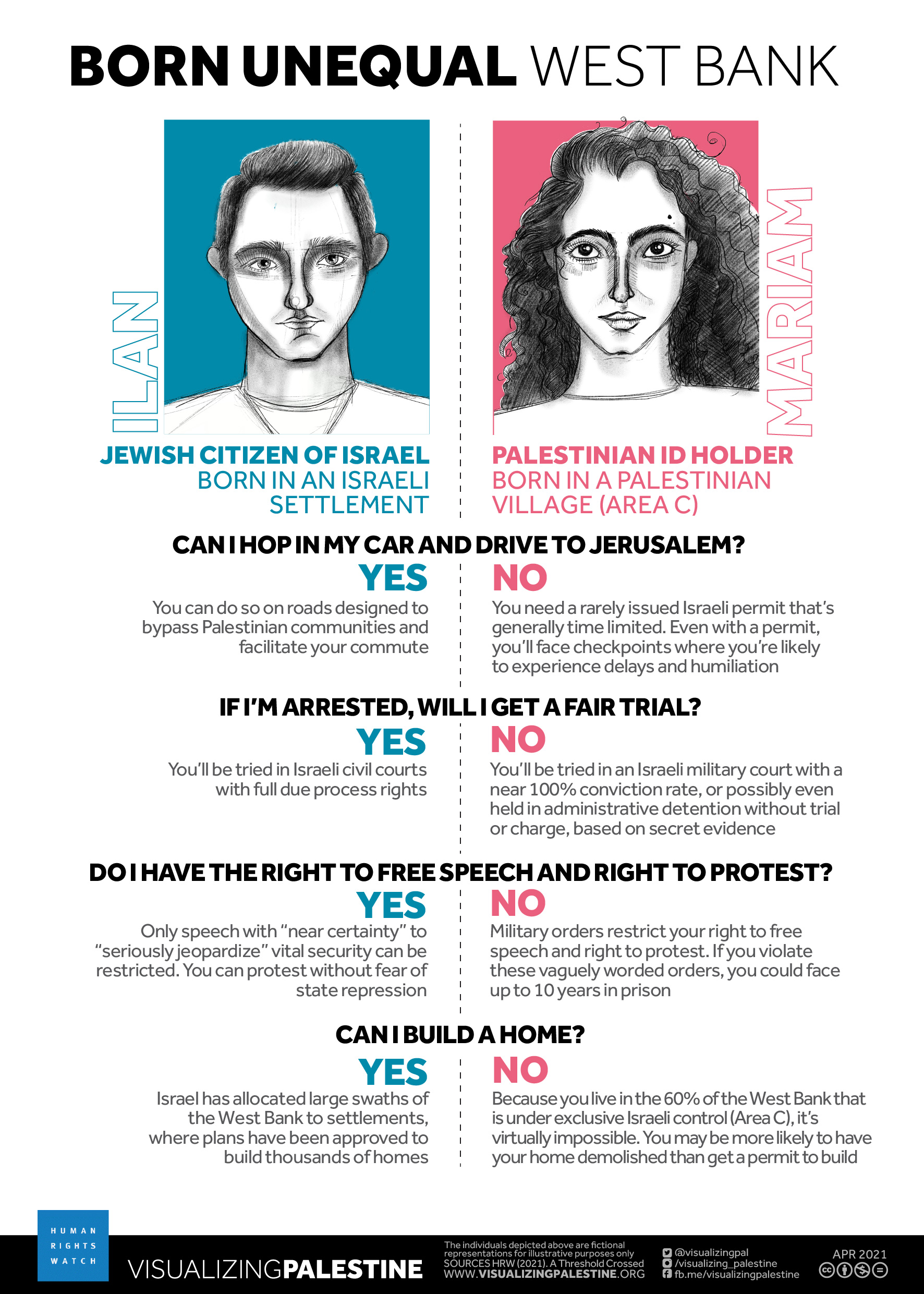