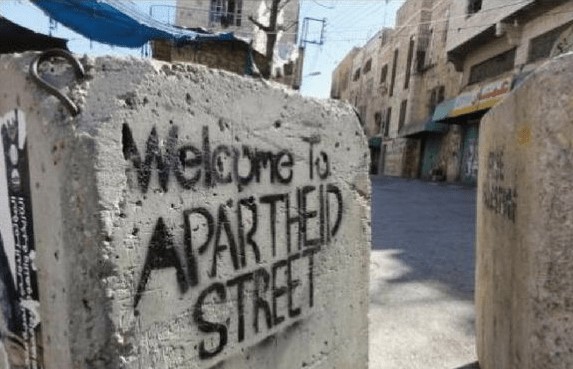 The so-called “Nation-State Law” of 2018 was only the most brazen manifestation of that reality. Palestinian human rights group Adalah (Arabic for “justice”) maintains a database of the many Israeli laws which discriminate against the state’s non-Jewish Arab citizens.

These range from the Nation-State Law’s declaration that only Jews have the right to national self-determination within “Israel”, to 1950’s Law of Return (which allows any Jewish person the world over to become a citizen of Israel, even while expelled indigenous Palestinian refugees are denied their right of return), to a whole slew of laws giving Jewish Israeli citizens superior land rights in Israel compared to Palestinian Arabs.” 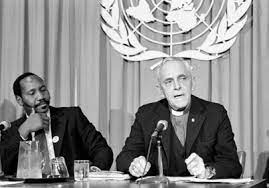