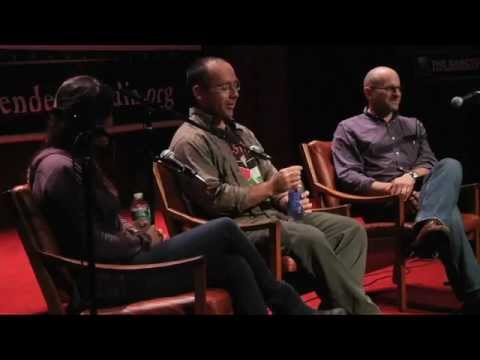 The documentary film “Roadmap to Apartheid” was screened at The Sanctuary for Independent Media on October 5, 2012, accompanied by filmmakers Ana Noguiera and Eron Davidson in a QA moderated by Dr. Barry Trachtenberg, director of the SUNY Albany Judaic Studies Program. www.RoadmaptoApartheid.org www.mediasanctuary.org Created by Ana Noguiera (South African) and Eron Davidson (Israeli), “Roadmap to Apartheid” explores in detail the apartheid comparison as it is used in the enduring Israel-Palestine conflict. As much an historical document of the rise and fall of apartheid, the film shows us why many Palestinians feel they are living in a similar system today, and why an increasing number of people around the world agree with them. Featuring interviews with South Africans, Israelis and Palestinians, “Roadmap to Apartheid” winds its way through the West Bank, Gaza Strip, and inside Israel moving from town to town and issue to issue to show why the apartheid analogy is being used with increasing potency. It analyzes the similar historical narratives between Zionism and the Afrikaaners; the relationship the two governments shared during the apartheid years; the effectiveness of the Boycott, Divestment and Sanctions movement that helped end apartheid in South Africa, and how this relates to the Israel-Palestine context. The film is narrated by novelist, poet and activist Alice Walker. She is best known for her Pulitzer Prize-winning book The Color Purple. 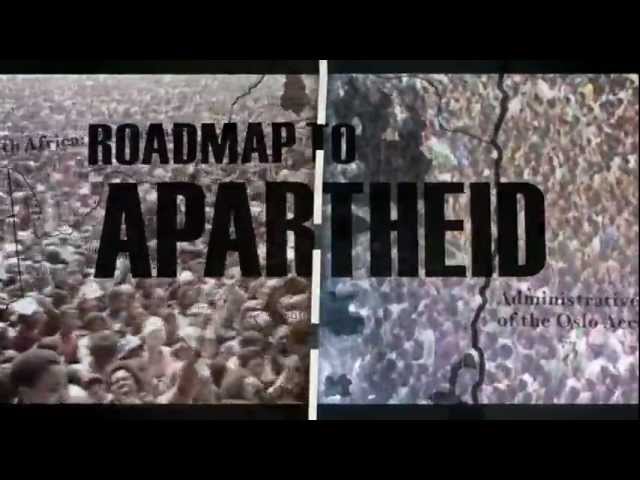