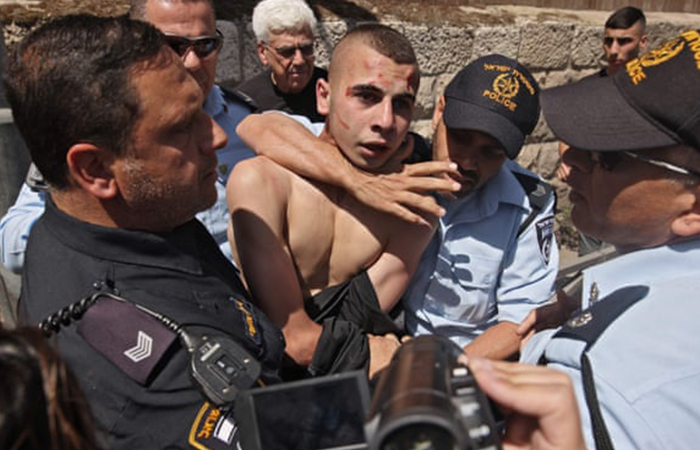 “A vision that respects the national aspirations of both peoples, and guarantees equal rights to everyone living in the land.”

Michael Sfard, an Israeli human rights lawyer, argues that the apartheid framework is the only way to explain the contemporary situation in Israel and oPt. In the past, progressives clearly distinguished between its ‘internal’ (democratic) arrangements and the abuses associated with its ‘temporary’ occupation of the West Bank. But even then this distinction was already dubious, given population transfers from Israel to the West Bank (illegal under international law) and ongoing efforts to achieve/maintain Jewish supremacy in Israel.

Sfard considers the fragmented existence of Palestinians based in Israel, Jerusalem and the Gaza Strip. He explains how Israel’s progressive Jews failed to grasp the movement towards apartheid, despite the mounting evidence provided by B’Tselem, Human Rights Watch (HRW) B’Tselem and Palestinian organisations such as Al-Haq and BADIL.

He emphasises it is important to show the Israeli claims of a liberal occupation and an inclusive democracy in in their true significance, along with the context they try to hide. This is an important step towards fixing the apartheid reality and making the land livable again. He also suggests that Israeli Jews and supporters of Israel need to dispose of the illusions that have sanctified Israel’s image and acknowledge and engage the apartheid reality that has always been there and has become increasingly obvious and undeniable. 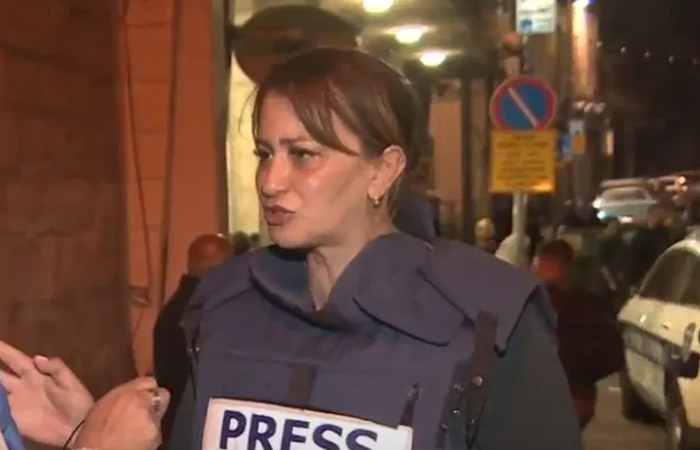