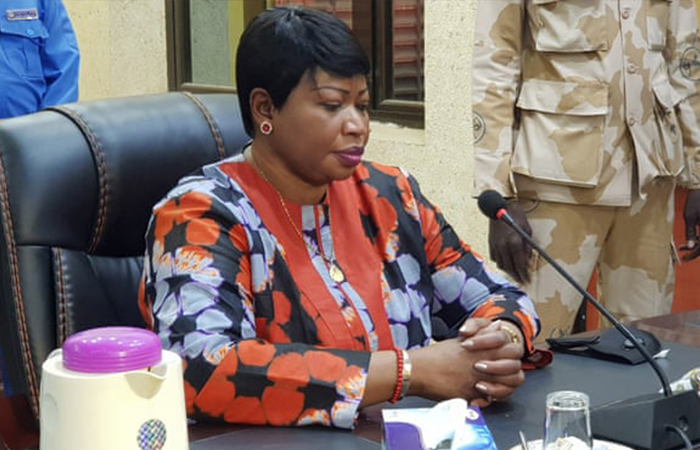 “Attempts to discredit the court and obstruct its work cannot be tolerated if we are serious about promoting and upholding justice globally.”

After the ICC announced it would investigate Israel’s alleged war crimes in the oPt, more than 50 former European prime ministers, foreign ministers and senior international officials called for attacks on the ICC to be condemned in a joint letter published in The Guardian (online edition) on 31 May 2021.

The signatories condemn political interference in the Court’s investigation, stress the need for its independence to be upheld and call for global trust in its authority to be protected. They welcome the Biden administration’s decision to reverse the sanctions that Trump imposed on the Court, and urge European governments not to publicly criticize the ICC’s decision. They also call on external political actors to support the ICC’s independence and protect both it and its staff from any external pressures, including threats.

After the ICC announced it would investigate alleged war crimes committed by Israel in the oPt after 13 June 2014, it received extensive criticism, including from the U.S government, who imposed sanctions on the Court’s chief prosecutor on September 2, 2020. Several European governments, including Hungary, Germany and the UK, denounced its decision to investigate alleged Israeli war crimes while the Israeli government claimed the Court was ‘acting without authority’ and was guilty of ‘pure antisemitism’. 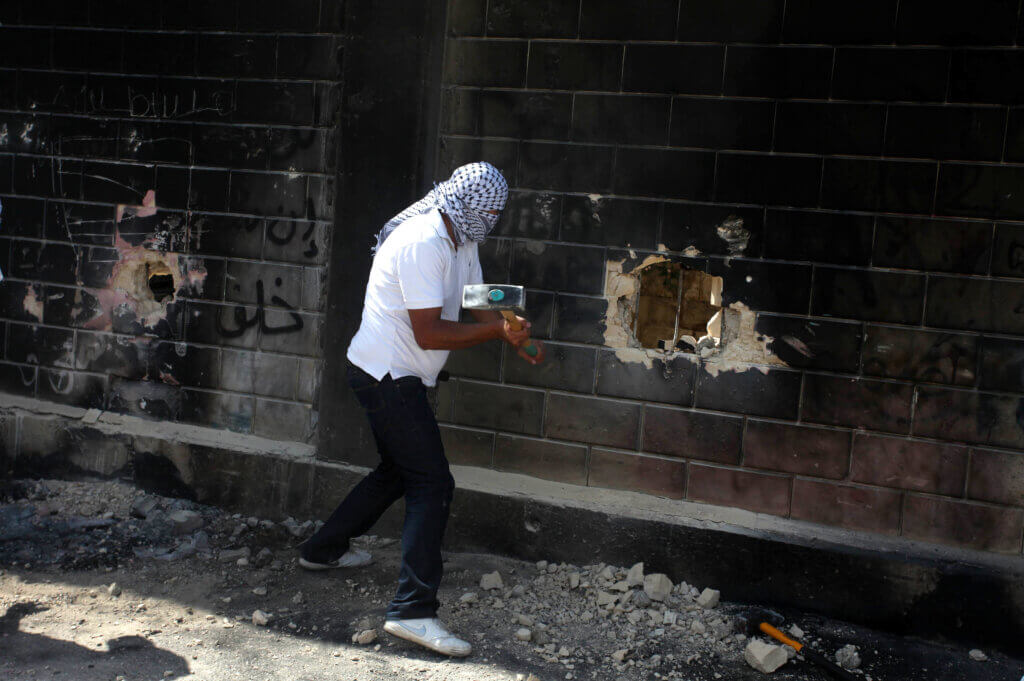 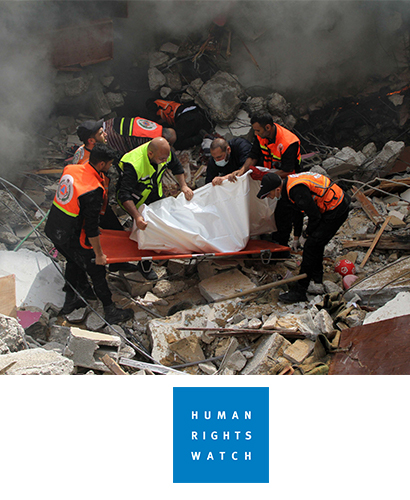 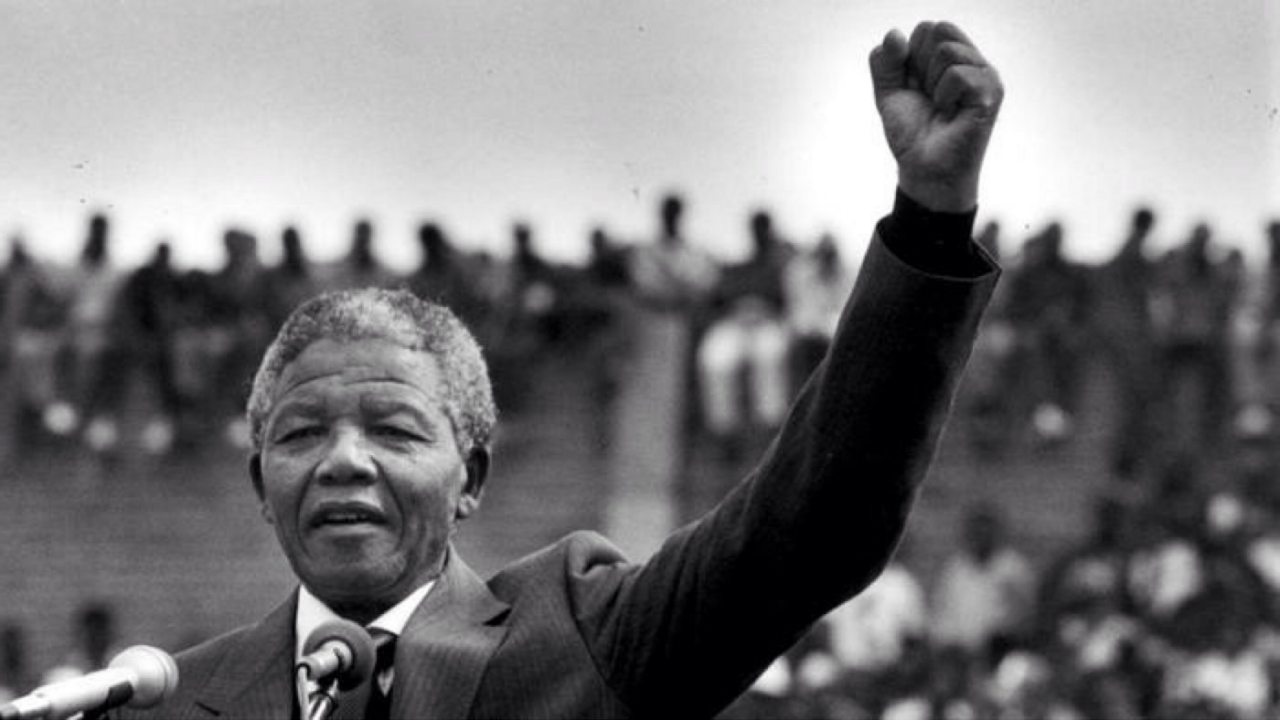