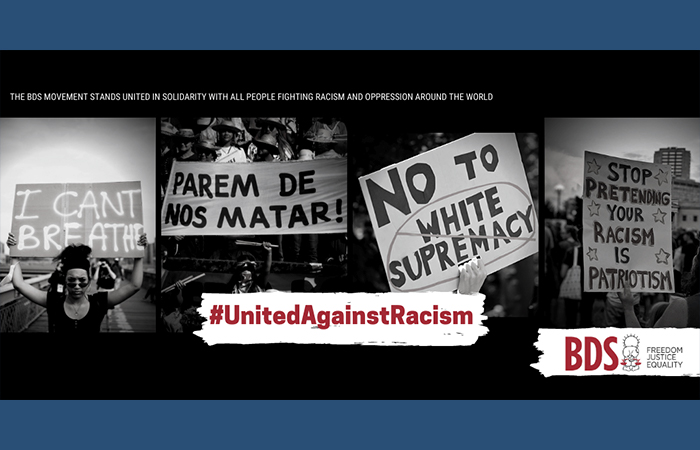 Over 200 academics and experts have introduced a new anti-Semitism definition known as the “Jerusalem Declaration on Antisemitism” (JDA) which allows the criticism of Israel.  Unlike the contested IHRA definition which institutionalises the persecution of organisations or persons that oppose apartheid or criticise the apartheid regime, the new definition preserves, to a large extent, the right to freedom of opinion and expression. BDS welcomed the alternative definition explaining that under the new definition, criticism of Zionism as a form of nationalism or comparing Israel with other historical cases, including settler-colonialism or apartheid, is not considered anti-Semitic.  However, the JDA definition still 1) places Palestine/Israel as central to understanding antisemitism, “unjustifiably reinforcing attempts to couple anti-Jewish racism with the struggle for Palestinian liberation”; 2) it omits any mention of white supremacy and the far right, and 3) the JDA’s “guidelines” still try to police some speech critical of Israel’s policies and practices, failing to fully uphold the necessary distinction between hostility to or prejudice against Jews on the one hand and legitimate opposition to Israeli policies, ideology and system of injustice on the other. 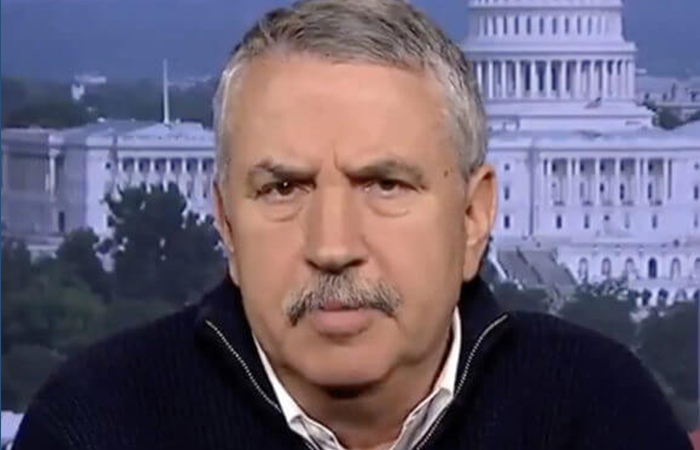 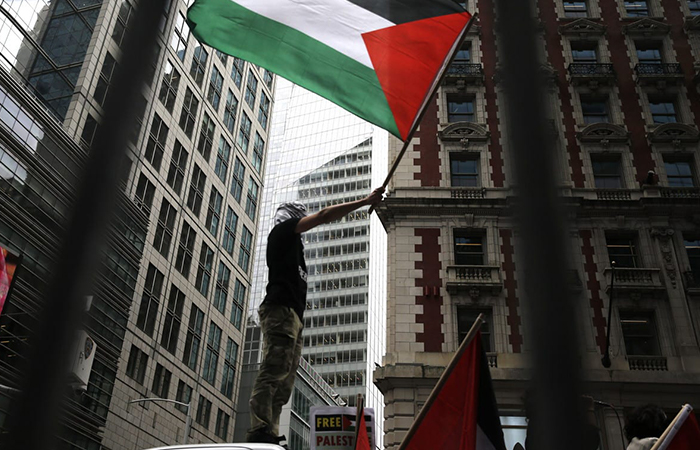 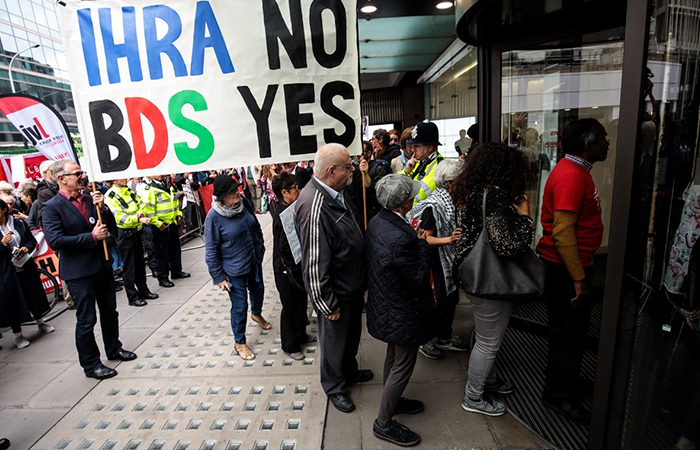