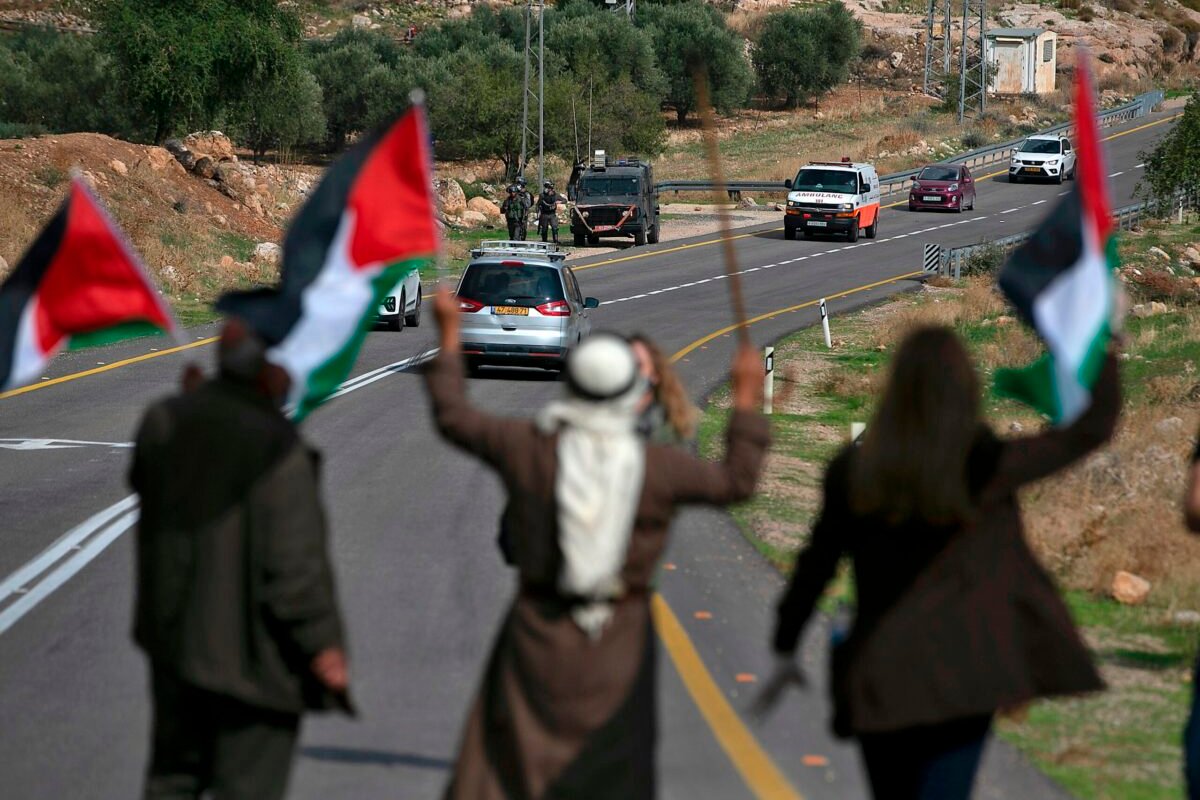 Israeli State authorities continue to encourage the displacement of Palestinians to be replaced with Jewish Israeli settlers by expropriating their land through establishing new outposts on Palestinian farmlands and expanding existing settlements.  Israeli official and unofficial channels offer benefits and incentives to settlers and settlements that move to the West Bank – a clear act of systematic discrimination against the Palestinians.  It is one of the main ‘inhuman acts’ of apartheid practiced by Israel to maintain Jewish supremacy and majority on the land.

A report by B’t Selem and Kerem Navot revealed that Israeli Jewish settler population in the occupied West Bank has risen 42 per cent since 2010.

The Legal Architecture of Apartheid – by Dr. Susan Power, Al-Haq 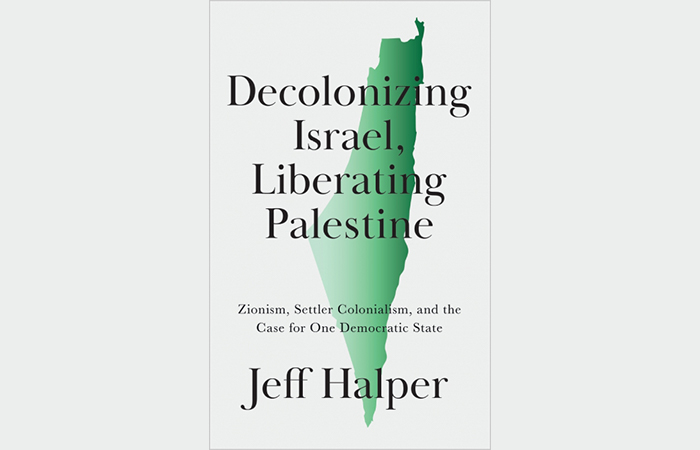