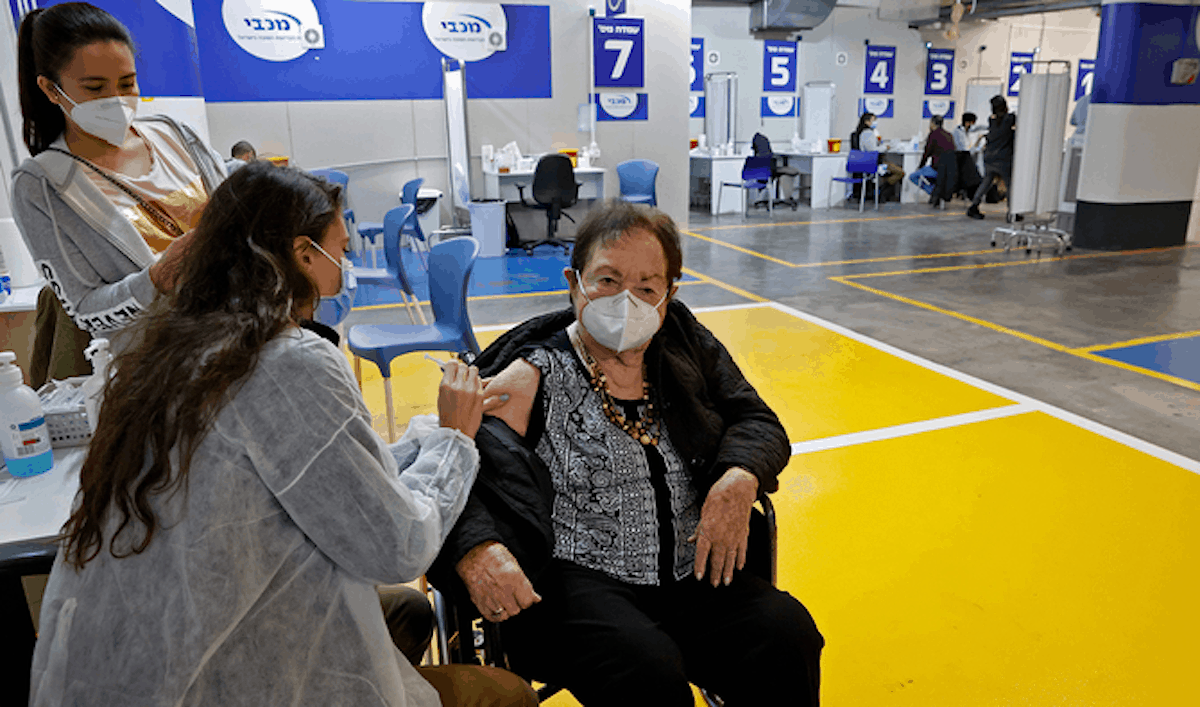 “[I]n 2004, the UN Security Council passed binding Resolution 1544, explicitly ‘[r]eiterating the obligation of Israel, the occupying Power, to abide scrupulously by its legal obligations and responsibilities under the Fourth Geneva Convention relative to the Protection of Civilian Persons in Time of War of 12 August 1949.”

This is the end of the matter, Israel is the occupying power over the West Bank and Gaza, and the denial of that is false.

“‘Still, Israel denies being the occupying power, at least for the issue of being required to abide by the Geneva Conventions. However, this claim is not only belied by numerous UN resolutions, it is also belied by Israel’s own conduct in Palestine.’

For one… Israel’s position is contradicted by its ever-growing settlement construction in the West Bank – the settlements themselves constituting an independent violation of international law.

‘According to the Fourth Geneva Convention, Israel… is required to provide vaccines to Palestinians in the West Bank and Gaza. The Convention obligates an occupying power to import the necessary medical supplies, including medicaments, vaccines, and sera, when the resources of the occupied territory are inadequate.'” 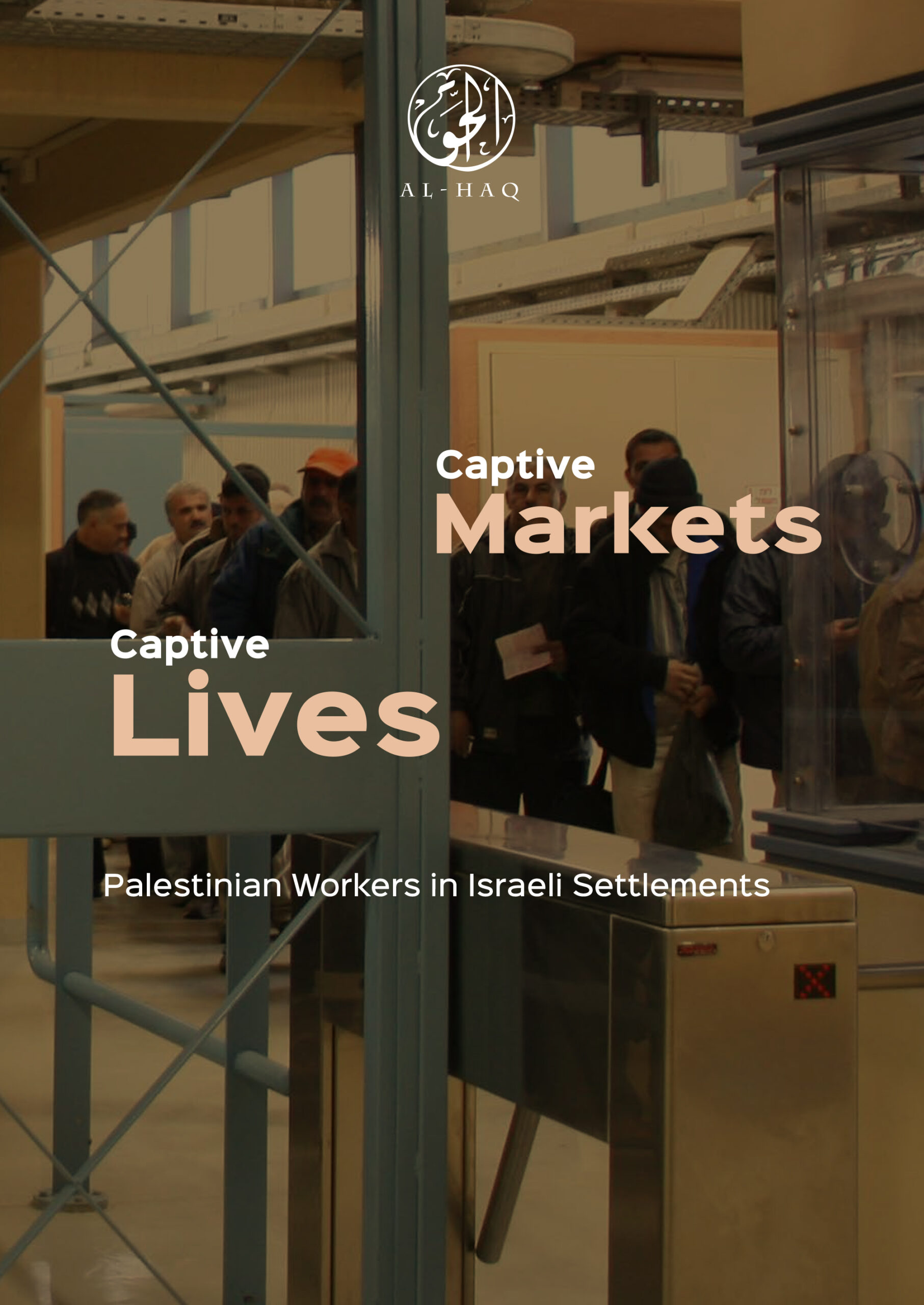