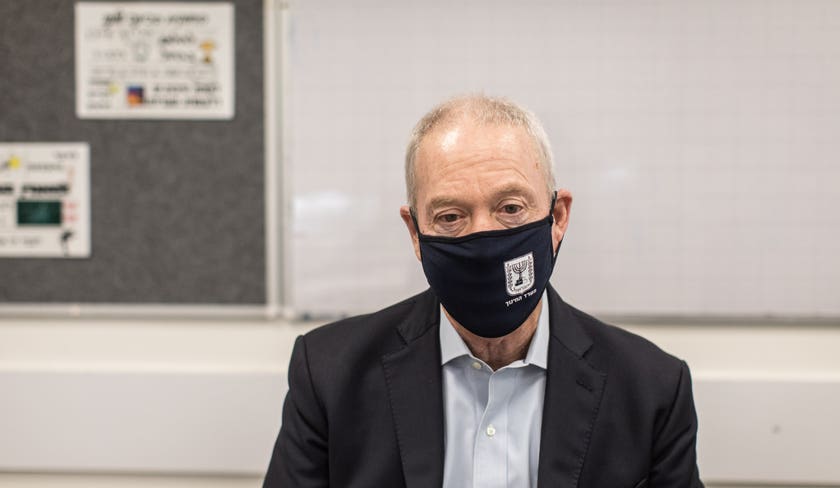 “Persecution of organizations and persons, by depriving them of fundamental rights and freedoms, because they oppose apartheid” is one of the key ‘inhuman acts’ stated under the convention of Apartheid.

Education Minister Yoav Gallant has ordered his ministry’s director general to bar schools from hosting B’Tselem after it launched a report affirming that Israel maintains an apartheid regime in the entire territory "between the Mediterranean Sea and the Jordan River," meaning both inside Israel and in the occupied Palestinian territories. 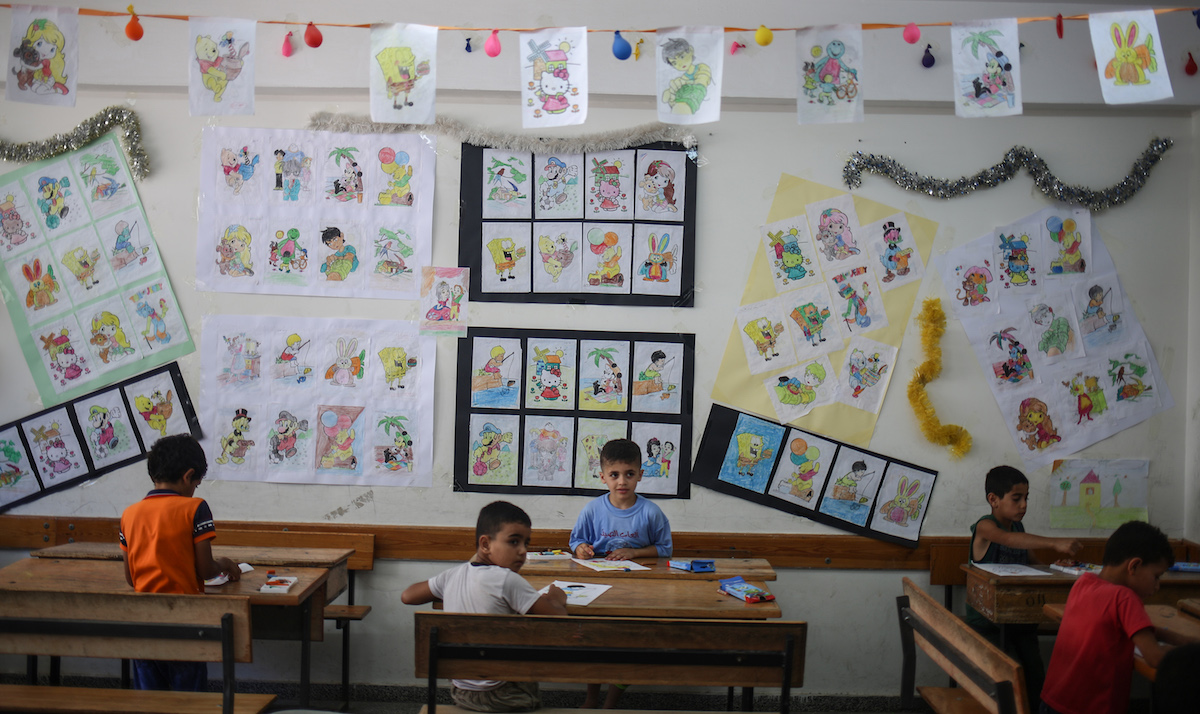 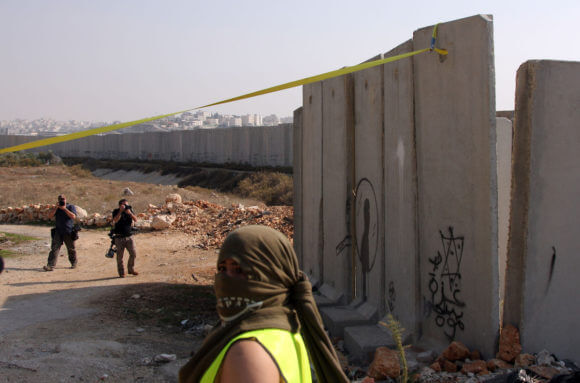