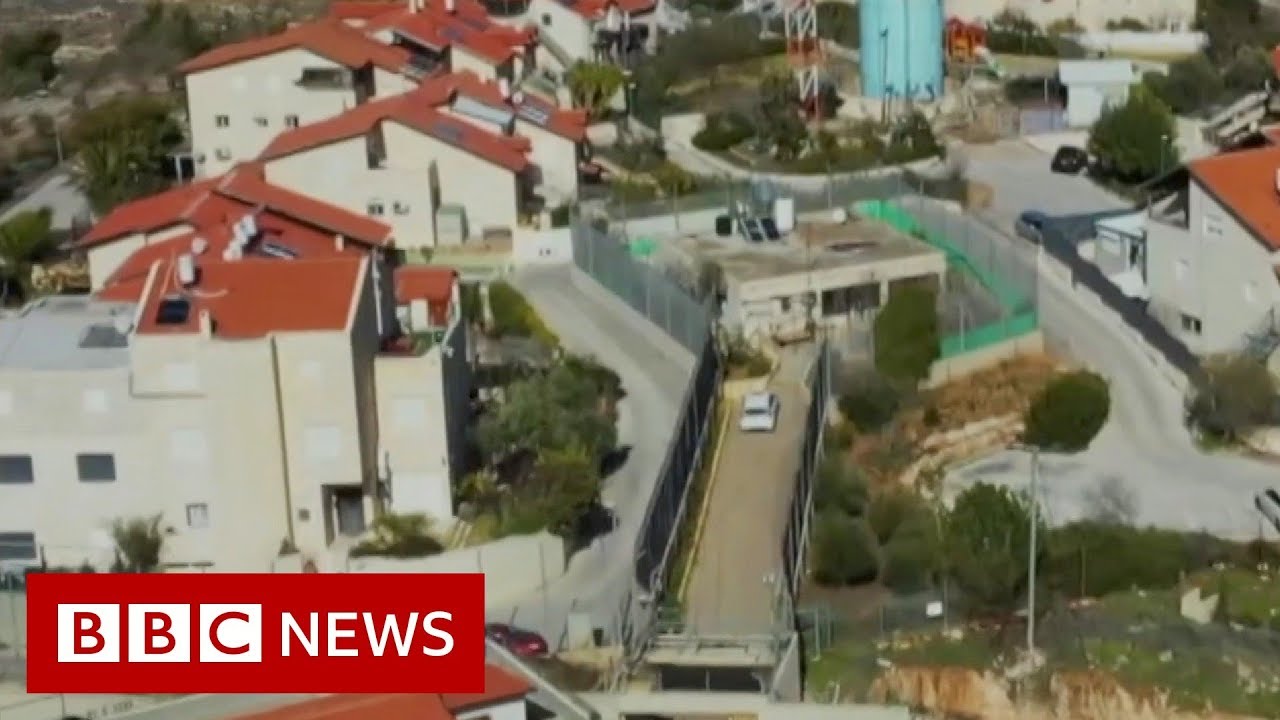 How is President Trump’s plan to solve the Israeli Palestinian conflict being received on the ground? The BBC’s Middle East correspondent Tom Bateman went to visit two homes in the occupied West Bank; starting with a Palestinian family whose house is in a fenced off enclave within an Israeli settlement. Israel has said it intends to formally annex all settlements in the West Bank based on President Trump’s plan. But the US proposals are rejected by the Palestinians, who say its vision of a state for them is unacceptable. About 600,000 Jews live in about 140 settlements built since Israel’s occupation of the West Bank and East Jerusalem in 1967. The settlements are considered illegal under international law, though Israel disputes this. Please subscribe HERE http://bit.ly/1rbfUog 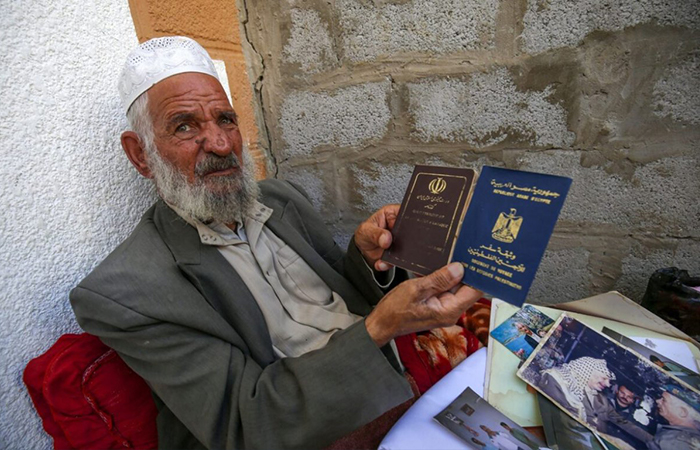 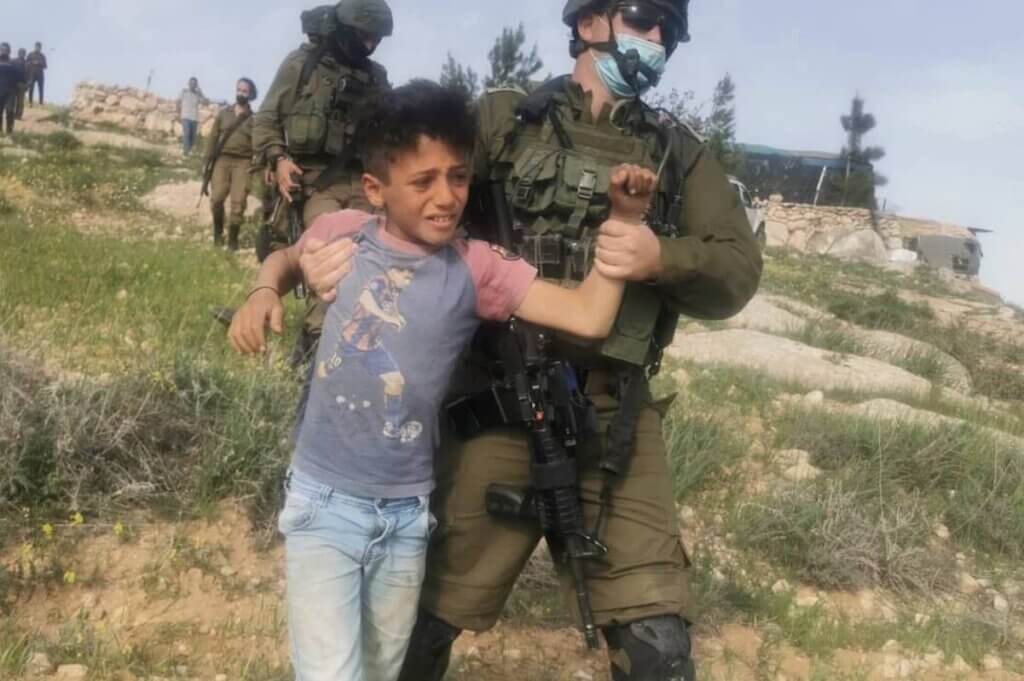 “This is What Israeli Apartheid Looks Like” – by Alan Singer, Daily Kos